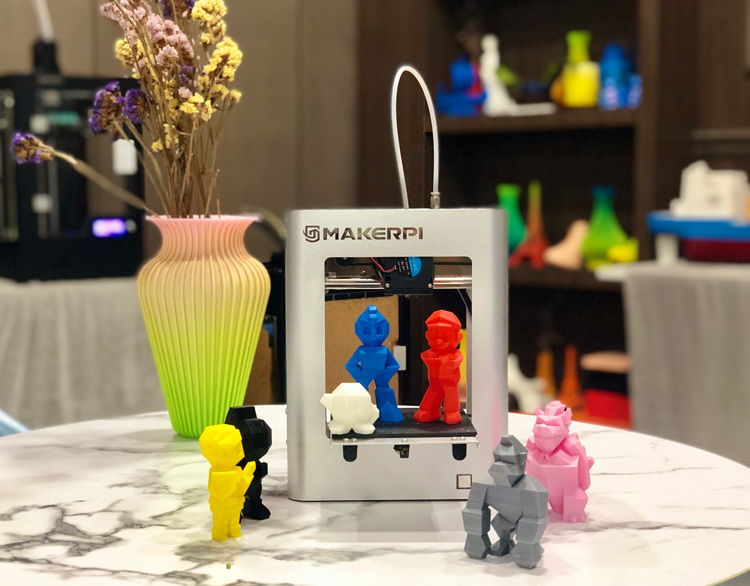 In 2012, I started a business with four college classmates and entered the additive manufacturing, or 3D printing industry, after graduating from Guangdong Pharmaceutical University in 2011.(

You can join to our group if you are interesting in 3d printers.)

Over the past eight years, I have received help and guidance from many friends, such as Mr. Linde and Ms. Yang in Germany, Mr. Inoue in Japan, Mr. Chen in the United States, Peter in the United Kingdom, and many others, all of whom I am grateful to. It is precisely because of the support which these friends have given that our team continues to grow and develop. After eight years, my team and I have amassed a wealth of industry and technical knowledge and experience in the 3D printing industry. We have been investing in research to further develop and transform Fused Deposition Modeling technology and we believe we should take the lead in this industry.

The trajectory of life is oftentimes changed when a person suddenly enters our world. When my daughter entered our world, the lives of my wife and I became more colorful.

When our daughter was born, we discussed what kind of person she would become in the future, and constantly shared the hope that she will be a responsible, caring, creative, and independent human being, with her greatest qualities being happiness and health. I believe this is the hope which most parents have for their children.

As our daughter grew before us, we found that raising and nurturing a growing young mind could be a tiring endeavor. We continued to buy various toys for her, but at this stage of development, children are always desiring to explore new things every day and we ended up having a growing number of toys at home. The growth of each child is accompanied by fondness for the new and disinterest in the old. This can be considered spiritual food for a child’s development. 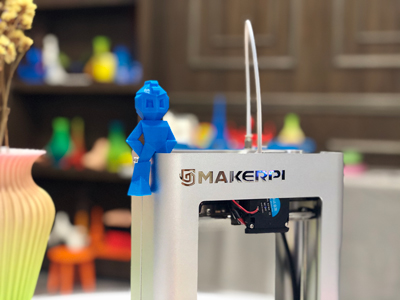 One day, I chanced upon my daughter’s interest in a 3D-printed model I brought home. She was very new to the concept of 3D printing. I continued to expose her to many more 3D-printed models for her to play with, such as various small animal and mechanical models. I learnt from other parents that both boys and girls like toy excavators, which can be easily 3D-printed. I later decided to bring a 3D printer home to explore the fun of 3D printing with my daughter. In the process, my understanding of my daughter’s mental development became increasingly deeper, and I found that a child's imagination is rich and limitless, and with 3D printing, a child’s wonderful ideas can be turned into reality.

This inspired me to make large changes to my thinking. My previous belief was limited to the idea that people who use 3D printers must understand 3D modeling. I know now that most people want to use 3D printers to create not just functional models, but artistic and decorative ones as well, without necessarily wanting to learn how to create these 3D models. We need to provide for this group of users foolproof 3D printers accompanied with a large library of 3D models for them to print, without the requirement for them to possess the skillset to create these models first, just like how my daughter enjoys being able to easily and seamlessly choose a model of a toy kitten from a digital library of 3D models, print and play with it. I then continued to diversify my thinking. In work or play, many users are concerned with the application of 3D-printed models. For example, a friend of mine had a door handle in his home broken and wanted to 3D print a replacement part; he had established that the part had to be printed to repair that object. In the process, he had learnt that he needed a suitable 3D model that could be printed directly, but as he could not find it, he had to create the 3D model himself. At the same time, they wanted a machine that was easy to use and didn't require too much maintenance.

In summary, I came up with a new idea: we want to popularize 3D printing to more people and let them have access to 3D printer, so we want to make simpler and more perfect machines.

The first step is to create an easy-to-use, durable and cheap entry-level machine with all friends who are willing to participate. Of course, we will open source and continuously iterate and upgrade the machine. If necessary, we will initiate crowdfunding .

The second step is to build a platform (or cooperate with an existing platform) database of models for sharing and communication. You can post requirements on it, and you can also share your ideas and your designs on it. 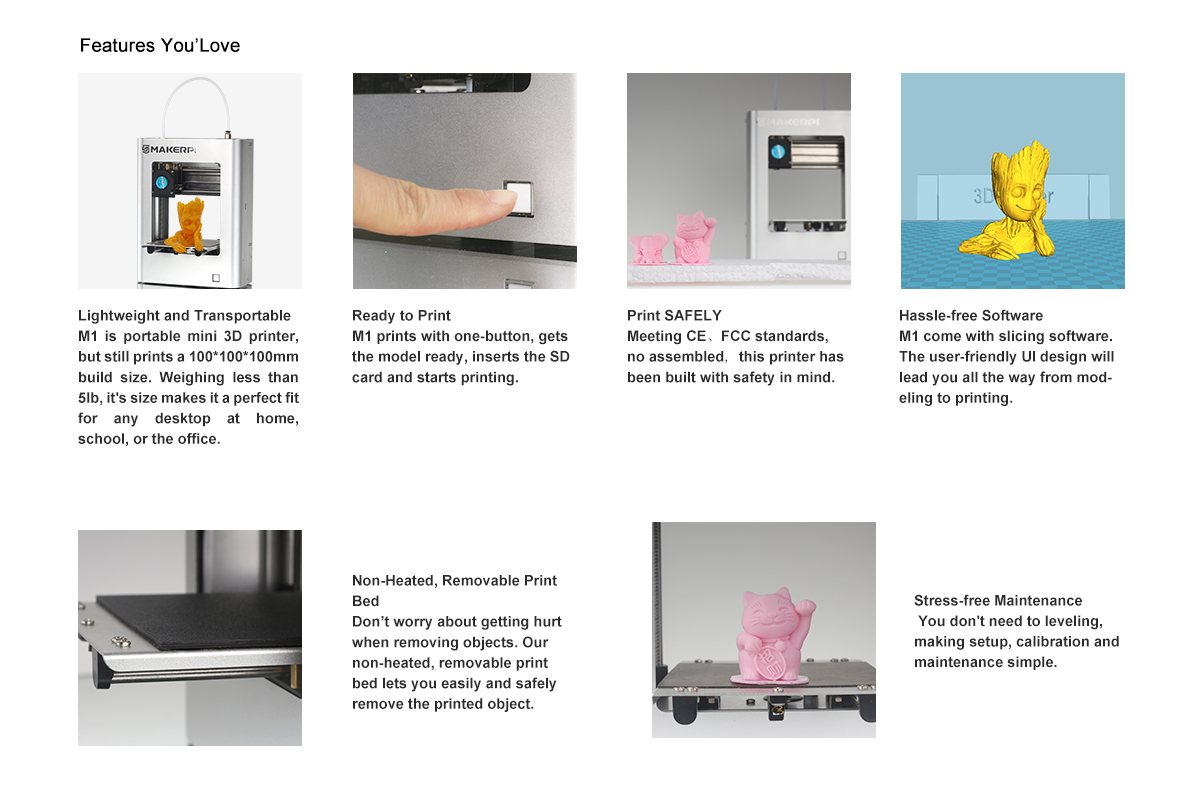